Parkinson’s disease: What to look for 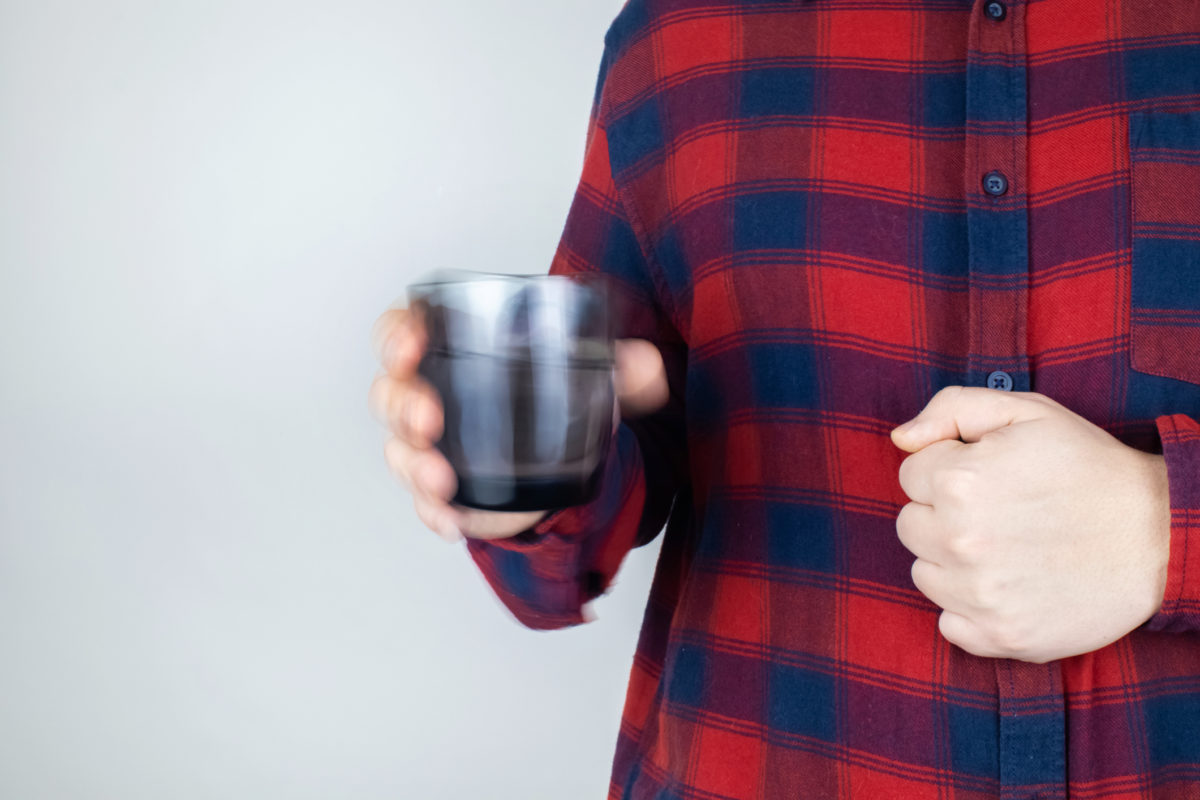 In observation of Parkinson’s Awareness Month in April, Milestones recognizes the opportunity to increase awareness of the ailment and its symptoms. Parkinson’s disease (PD) is a long-term brain disorder where the central nervous system degenerates, affecting the body’s motor functions. About 10-15% of people with Parkinson’s disease have a family history of the condition.

Motor symptoms
According to the American Parkinson Disease Association, there are four primary motor symptoms of PD:

Observing two or more of these symptoms is the main way that physicians diagnose PD. It is important to know that not all these symptoms need be present for a diagnosis to be made.

Disease progression
According to the National Institute on Aging, early symptoms of PD are subtle and usually begin gradually but worsen over time. Many people with PD notice sleep problems, constipation, decreased ability to smell and restless legs, prior to experiencing stiffness and tremors. One side of the body is often affected first. As the disease progresses, the entire body becomes affected.

Friends or family members may be the first to notice changes in someone with PD, such as a lack of facial expression or an arm that does not move normally.

Sometimes, people dismiss early symptoms of PD as effects of normal aging. In most cases, there are no medical tests to definitively detect the disease, so it can be difficult to diagnose accurately. If you suspect that you or someone you know may have Parkinson’s disease, see a neurologist or movement disorders specialist.

To learn more about Parkinson’s disease and its effects, browse the American Parkinson Disease Association’s resource library at apdaparkinson.org/resources. The Parkinson Council, 12 W. Willow Grove Ave. in Philadelphia, is dedicated to improving the quality of life for people with Parkinson’s, care partners and families in the Delaware Valley. For information about local programs and resources, including PD support groups, call 610-668-4292 or go to TheParkinsonCouncil.org.