Getting smart about brain health 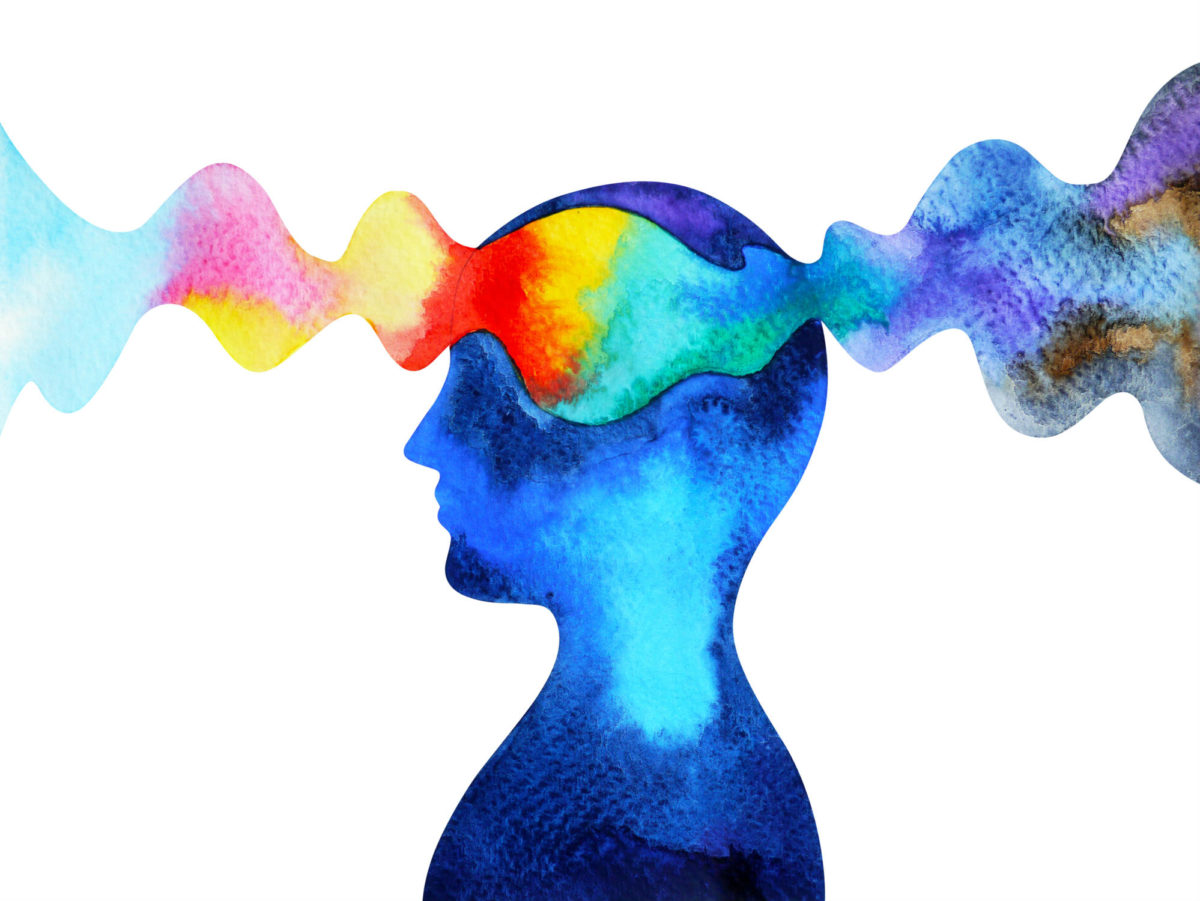 The human brain is complex and complicated. “We don’t fully understand the brain to begin with,” said Dr. Mijail Serruya, co-director of Jefferson’s Center for Neurorestoration. “The brain is still this huge unknown frontier, and there are many things we just don’t understand. To know how it changes with age and what’s normal and not normal, I don’t think anyone really knows.”

But there is hope. “Almost any neurologic condition, brain injury or disease that you can think of, there are people working on it,” he said.

Among Jefferson Health’s doctors, scientists, clinicians and physician-scientists there are experts on autism research, Alzheimer’s disease, spinal cord injuries, strokes, cerebral palsy and muscular dystrophy. There also are bench scientists, who carry out experiments in a laboratory, trying to uncover the molecular basis of these conditions.

In laboratories, there are experiments “happening in a dish” with cells or non-human animal models. There are clinical trials with human beings with various conditions who are getting brain scans and getting new kinds of interventions.

According to the National Institute on Aging, as a person gets older, certain parts of the brain shrink, especially those important to learning and other complex mental activities. These changes in the brain can affect mental function, even in healthy older people. For example, some older adults may find that they don’t do as well as younger individuals on complex memory or learning tests. However, if given enough time to learn a new task, they usually perform just as well. Needing that extra time is normal. There is growing evidence that the brain maintains the ability to change and adapt so that people can manage new challenges and tasks as they age.

Dr. Serruya is working on developing wearable and implantable medical devices to restore function following a stroke, which is the second leading cause of dementia after Alzheimer’s disease.

His work also tackles cognition by investigating new kinds of digital tools to help people with loss due to stroke, Alzheimer’s disease or other vascular diseases, as well has head injuries, depression and sleep problems.

One tool he is working on with collaborators is a “Smart Prompt” study that uses digital reminders with voices that people find the most important to them, such as a family member.

The timeline from laboratory research to patient use can take anywhere from 10 to 20 years for biomedical discoveries in drugs and devices.

One important recent and underrecognized discovery, which Jefferson Health calls Skills2Care, is an approved best practice caregiving program that has passed strict criteria. Rigorously and scientifically studied, Dr. Serruya said it involves an occupational therapist visiting the home and working with the individual and family members to problem solve and improve everyday function. Certain types of insurance, including certain Medicare plans, may cover the program for six visits.

“If that had been a pill, it would have been considered revolutionary in terms of being able to allow a person to continue living in their own home for another six months, another year, or another two or three years,” he said.

When people ask Dr. Serruya for advice on how to help their brain, he recommends five pillars of brain health.

The first pillar is exercise. The American Heart Association states a person needs 150 minutes of out-of-breath aerobic exercise per week. “And no matter how old someone is, even if they’re 110, there is going to be some sort of activity that they can do safely that will give them an aerobic workout,” Dr. Serruya said. “Even if it’s seated, even if it’s chair yoga or whatever. And if they can’t get aerobic because of cardiac issues, they can at least usually do strengthening or range of motion. That’s proven over and over again to be more effective than taking medicine.”

Another pillar is sleep hygiene. You should have a regular sleep schedule and get enough hours of sleep at night, so that you wake up in the morning and don’t fall asleep in the middle of the day.

A third pillar is diet. “We know that a healthy Mediterranean diet makes a big difference for brain health,” Dr. Serruya said. The Mediterranean diet is based on the traditional cuisines of Greece, Italy and other countries that border the Mediterranean Sea. Plant-based foods, such as whole grains, vegetables, legumes, fruits, nuts, seeds, herbs and spices, are the foundation of the diet. Red meat and sweets are eaten only occasionally.

The final two pillars are cognitive and social engagement. “Do what you enjoy doing, whether its Wordle, a crossword puzzle or Sudoku,” Dr. Serruya said. “Also good are lectures, playing music and reading a book. The main thing is to engage the brain.”

Humans are social beings. “It’s necessary for our brain health to be interacting with other people,” he said. “That is part of our biology, and the brain needs interaction. If we’re totally isolated, that’s not healthy for the brain. Those pillars of brain health are the key.”

For more information about brain health, go to the National Institute of Aging’s website at nia.nih.gov/health/topics/brain-health.