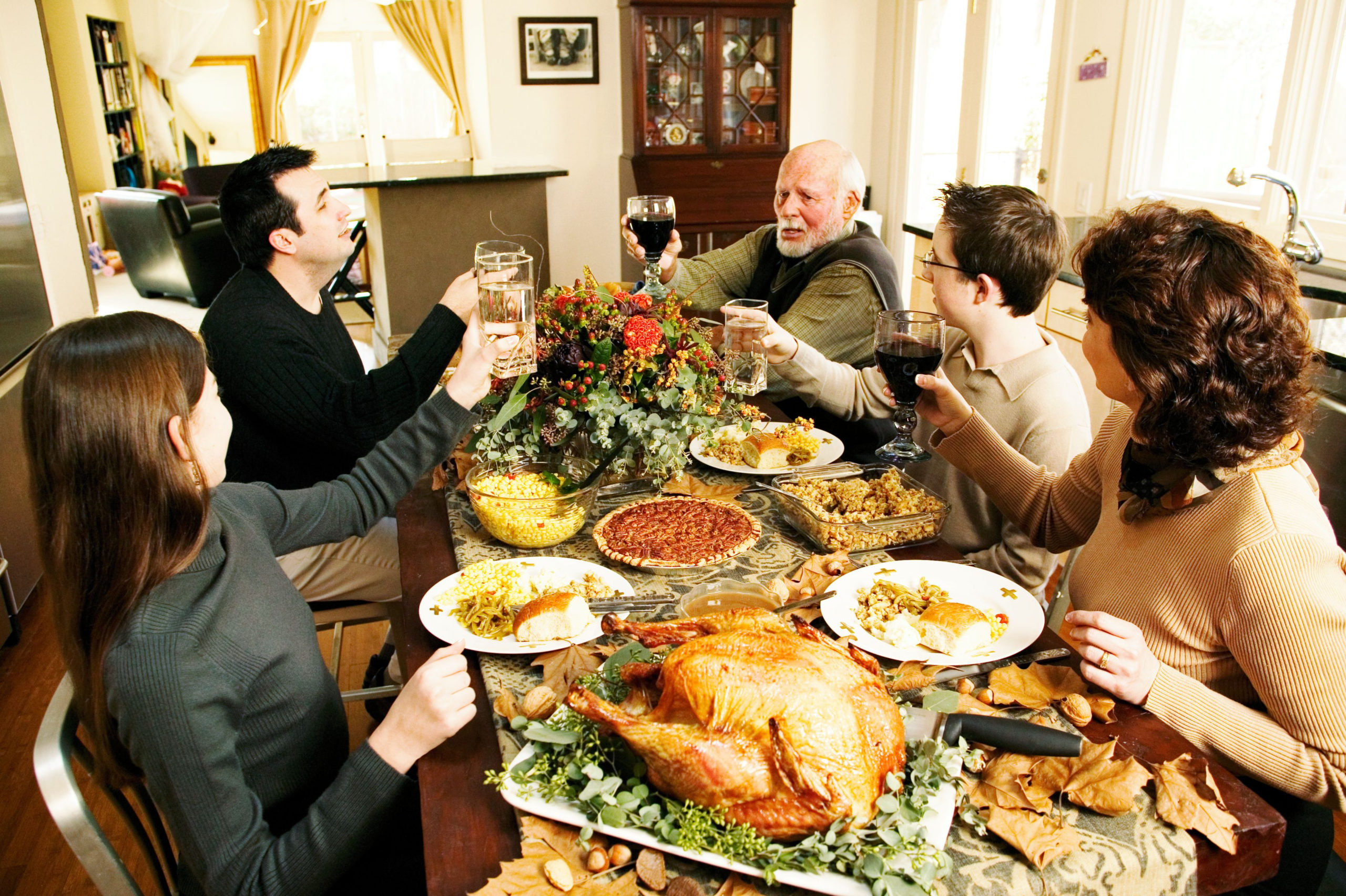 Each year, on the fourth Thursday in November, most Americans gather with family for a feast and to offer thanks for the good things they’ve enjoyed during the year.

However, I doubt that anyone thinks to thank the resourceful and determined Philadelphia woman whose vision and persistence is responsible for the modern-day observance of Thanksgiving Day.

Over the years, many cultures and countries held services of thanks for a good harvest. In America, early Thanksgiving observances by the early settlers of New England were devoted to prayers and fasting, not feasting and merriment. But, over time, the religious aspect gradually lessened.

On Oct. 3, 1789, George Washington issued a Thanksgiving proclamation, designating for “the People of the United States a day of public thanks-giving” to be held on “Thursday the 26th day of November.” But subsequent presidents failed to maintain Washington’s designation, and, for the next 75 years, Thanksgiving was irregularly celebrated in some states, each on a different date set by the governor. Most stately celebrations were held from October to January, if at all.

This confusion annoyed Sarah Joseph Hale, the editor of “Godey’s Lady’s Book and Magazine,” the most popular and influential periodical of its time. A New England widow with five children to support, she had moved to Philadelphia where the magazine was published when she received the editorship. Greatly patriotic, and devoted to home and family life, Hale believed that one day a year should be set aside for all American families to join together in acknowledging the bounty of peace and plenty that they enjoyed. In 1827, she began a crusade for a uniform observance of Thanksgiving Day that would last for more than a decade.

Every year, Hale wrote impassioned editorials and personal letters to each governor and U.S. president. She finally surmised that it would take the support of American women to bring action.

Understanding the influence that “Godey’s Lady’s Book and Magazine” exerted, Hale began to publish tantalizing Thanksgiving menus that featured turkey, stuffing, cranberry sauce and pumpkin pie. She wrote sentimental stories with descriptions of celebrations that included reunions of friends and families for a sumptuous holiday dinner. She even added articles with directions for creating beautiful autumn table decorations, along with suggestions of games, songs and recitations that would make the day memorable.

Her efforts finally garnered some results when 19th century American women gladly embraced the holiday. Popular printmakers Currier and Ives began producing hearth-warming scenes of families celebrating. Hale’s good friend, Lydia Marie Childs, was even inspired to write the festive song, “Over the River and Through the Woods.”

But the greatest success came after 16 years of fruitless letters to presidents Polk, Taylor, Fillmore, Pierce, Buchanan and finally Lincoln. Her third letter to Abraham Lincoln, written during the ravages of the Civil War, convinced him to declare on Oct. 10, 1863, that the fourth Thursday of November would be a National Day of Thanksgiving.

So thanks to a very determined woman and the influence of her Philadelphia magazine, we now have a holiday that isn’t overly commercialized by retailers, florists, candy makers or greeting card copies and can be celebrated by all Americans – regardless of their religion, political affiliation or background.

Happy Thanksgiving to all!