Build strong support for our elders 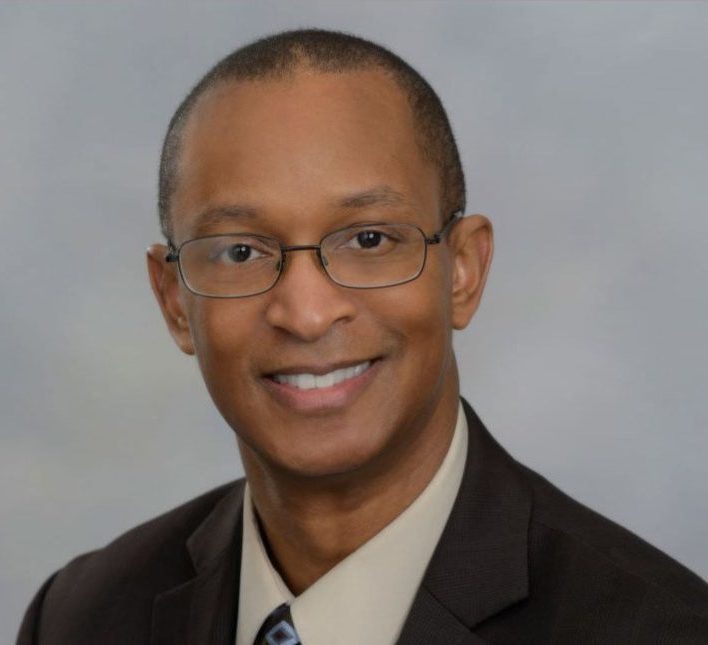 Among the greatest obligations of a compassionate society is to extend a lifeline to those in need. World Elder Abuse Awareness Day, held annually on June 15, is a call to action for all of us to recognize the pivotal role we can play, to get involved and to report and intervene to stop elder abuse.

Elder abuse refers to intentional or negligent acts that cause harm to an older person. Elder abuse takes many forms: neglect, as well as physical, sexual, emotional and psychological abuse, and financial exploitation.

As a person ages, it may become more difficult to stay engaged with and connected to the community. As a result, older people are more likely to experience social isolation, which increases the likelihood of abuse and neglect. Elder abuse affects older people across all socioeconomic groups, cultures and races. It often occurs when an older adult becomes disconnected from social supports. Older adults can experience abuse in any setting, including nursing homes, hospitals, assisted living residences and even in their own homes.

Older people are vital, contributing members of society and their mistreatment diminishes all of us. When we address a root cause, like social isolation, we make it less likely that people will experience neglect. Older adults who are socially connected and protected from harm are less likely to be hospitalized, go into nursing homes, or die prematurely, according to the National Center on Elder Abuse. We can and must create healthier and safer living environments for older adults.

There are many ways to get involved in strengthening our communities and preventing elder abuse:

Together, we can stop elder abuse and live in a world that respects and honors all people.

If you suspect elder abuse of an older Philadelphian, you can make a confidential report 24/7 to the PCA Helpline at 215-765-9040.