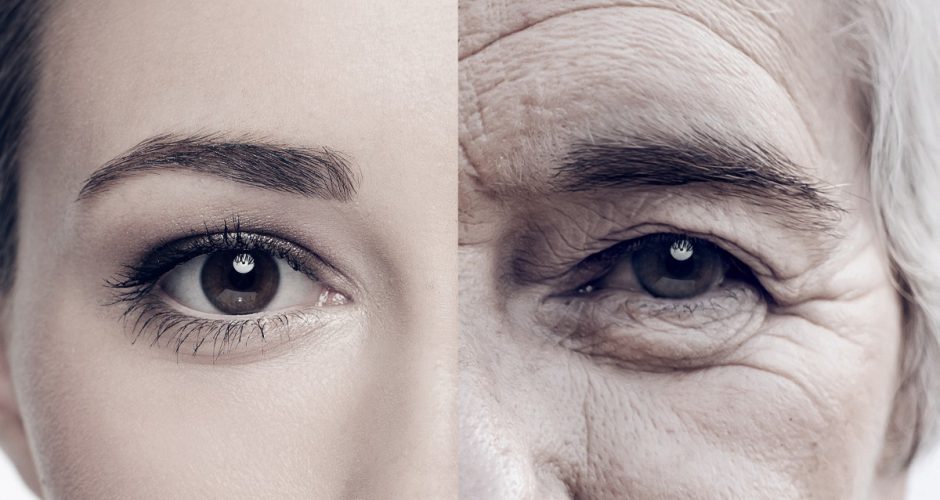 Common assumptions about older adults include that they are needy or that they have little desire for romance.

These are examples of unconscious bias, or more simply put, they are snap judgements.

“Unconscious bias is an assumption that we make that we don’t even know we’re making and is usually based on a person’s cultural stereotypes rather than a thoughtful judgment,” said Dr. Kate Watson, president and founder of the Advocacy Academy, which provides training in people, helping and leadership skills.

Everybody has unconscious biases. It’s normal and doesn’t make you a bad person, according to Watson, who conducts educational workshops worldwide across many fields including health care, social services and victim advocacy. What’s important is that everyone has a responsibility to not cause harm to others, she said.

As an analogy, everyone gets the flu and colds, but we are responsible for making sure others don’t get sick.

If unconscious bias has an evil twin, it’s micro-aggressions. These are brief, little things that people sometimes say that pack a punch and can end up hurting someone. A micro-aggression could be a quick sentence, a word or even a tone of voice.

“When you’re working with an older adult and you say something like, ‘I’m here to help you,’ it can be very offensive if you’re doing it in that sing-song-y voice, treating them like they’re very young,” said Watson, who recently provided training for aging-services staff, including members of Philadelphia Corporation for Aging.

Research has shown micro-aggressions can have serious health consequences, having been shown to lead to depression, anxiety and higher blood pressure.

“If you offend someone, don’t invalidate the person who feels harmed by saying the person took a comment the wrong way or is reading too much into a remark,” Watson said. “That’s an additional mistake, telling the person who has been offended that they are wrong in some way.”

Instead, it’s best to say, “‘I take this seriously.” If you are prepared to accept the feedback and agree, you might just say something like, “I really did mess up, and I’m going to be better in the future.”

Looking at the treatment of older adults from a wider perspective, research shows Americans mentally model (or perceive) older adults as set apart from others, according to Julie Sweetland Ph.D., vice president for strategy and innovation at the Frameworks Institute, which studies how people understand social issues and how best to frame them.

“One way that older adults are seen as others is through the use of simple pronouns,” Sweetland said. “Don’t use words like ‘them’ or ‘they.’ Instead, restructure communications to say ‘we’ and ‘us.’”

“The pronouns themselves can be a clue that we’re communicating about older adults as a separate, special group. It can easily be reframed as we’re all aging and we all have these needs as we age,” Sweetland said.

The Frameworks Institute’s conclusions about language were made after being engaged by eight leading organizations in the aging-services field to help change the public understanding of ageism and gain support for the contributions of older adults.

When talking about aging issues, the Frameworks Institute recommends that aging advocates avoid “crisis” phrases, like “the silver tsunami,” “the gray wave” or “the flood of older adults.”

“All of those natural catastrophe words are pulling on this imagery that we’re overwhelmed and that it’s a situation we can’t control and it’s a bad situation,” Sweetland said.

There are times when you want to highlight the increasing numbers of Americans living longer and healthier lives.

Sweetland said that stating it that way has a different framing effect than using words that evoke natural disasters. “Constant, consistent and careful attention to the words you are using really helps to advance a more positive frame.”