Get the facts: Senior poverty rampant in Philadelphia 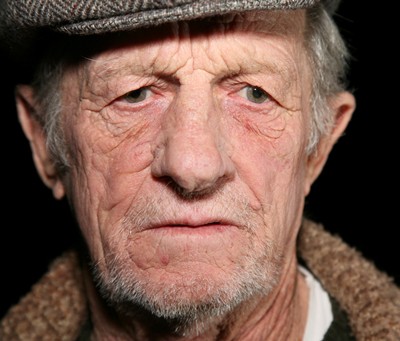 Philadelphia has the highest percentage of seniors in poverty of the nation’s 10 largest cities, according to the 2017 U.S. Census Bureau’s American Community Survey. Find out more about local senior poverty statistics and their implications for seniors’ health and well-being.

As of 2017, of Philadelphians 60-plus (including those in facility-based care)*:

In 2017, the proportion of older adults in deep poverty was one and a half times higher than in 2013.

“Every aspect of life is affected by poverty, from health to living environment to access to goods and services,” according to PCA’s Glicksman.

107,000 (including both homeowners and renters) reported that it is difficult to afford housing.

Poverty can be harmful to seniors’ health.

According to PCA’s Glicksman, “Poverty impacts all the health problems faced by older adults.”

Elders who are members of racial or ethnic minorities have higher rates of poverty.

Philadelphia Corporation for Aging includes a research program that collects and analyzes data and undertakes studies on aging issues, with a special focus on Philadelphia. PCA researchers are actively engaged in ongoing projects related to programs and policy, and publish articles on aging related topics.

Senior poverty and its effect on seniors’ health and well-being is an ongoing research priority and underscores PCA’s fundamental commitment to the city’s most vulnerable elderly.

PCA’s research program also serves individuals working in the field of aging by providing data and resources. For information, contact Director of Research and Evaluation Allen Glicksman, PhD. at Allen.Glicksman@pcaCares.org.

Caption: In 2017, the proportion of older Philadelphians in deep poverty was one and a half times higher than in 2013.